CECIA, the agency that carries out building surveys and consultancy work in the IDEC GROUP, recently handed over to the Ronsard Group, the poultry specialist, an extension and modification to the layout of their premises in Losse (Landes).

With a surface area of almost 1300 m², the extension involved giving more space to the area for preparing orders and gutting the birds and to the cloakrooms.

The creation of a sheltered area for pallets, an office for preparing orders and an equipment area were also part of this project.

Discover our work, what we offer, as well as our references in the food sector. You can also contact us if you require any additional information or if you wish to talk about a building project or the reorganisation of your facilities.

News and our skills

See our latest news and get advice from our experts to build your project in the best possible conditions. 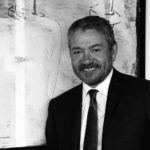 “MORE THAN EVER, WE WANT TO PLACE ALL OUR ENERGY AND HUMAN ASSETS AT THE SERVICE OF OUR CUSTOMERS,” PATRICE LAFARGUE, PRESIDENT OF GROUPE IDEC

Faced with this unprecedented health situation, Patrice LAFARGUE, President of GROUPE IDEC, was 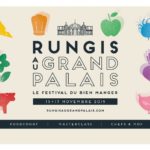 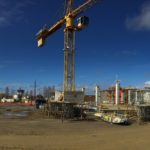 CECIA, the design agency and consultancy in the IDEC GROUP, is working as project manager on the 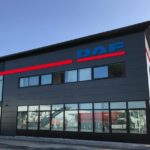 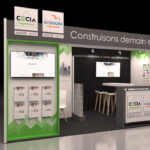 CECIA, the agency specialising in surveys and advice to the food industry, will be there for you on

Get our latest news by registering here

We use cookies to ensure that we give you the best experience on our website. If you continue to use this site we will assume that you are happy with it.OkNo